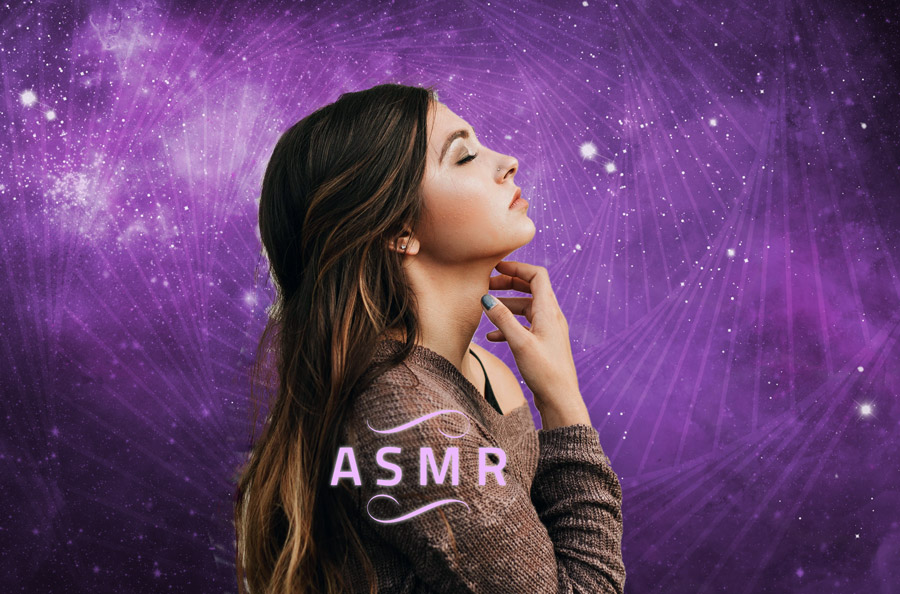 I tuned in to the Super Bowl on Sunday, not because I was a Patriots fan or a Rams fan, but just out of curiosity: Could anyone give Tom Brady’s team a good game? While the LA Rams played remarkably well on defense, the answer was, well, I guess not.

Meantime, I wanted to see if anyone came up with one of those creative and surprising Super Bowl ads. I’ve been waiting for someone to do something as great as the Apple Computers 1984 ad for a long time. Only one ad captured my interest this year however and that was the Michelob Ultra commercial featuring actress Zoe Kravitz with whispers first into one mic then another—for a binaural affect—and gentle rhythmic tapping on a bottle of Michelob, a casual roll of the bottom of the bottle on table top, a slow delicious pour. Such a wonderful peaceful and relaxing and yet at the same time attention-grabbing and mesmerizing few seconds of television that it has since garnered more than 13 million views on YouTube. A critic at The Wall Street Journal quipped that most people watching the game were already asleep by the fourth quarter of this bore-fest anyway, but those who weren’t may have been lulled to sleep by the whispering and the gentle finger tapping.

But the startling affect of the simple and beautifully photographed ad led me to ask a simple question: what in the world was this?

The concept of ASMR has been popular on YouTube for some time, but as far as I know, this is the first time it has been used in a commercial. The ad took advantage of a sensation called Autonomic Sensory Meridian Response in which whispering or tapping or gentle rhythmic swishing sounds can trigger a pleasant tingling sensation in some people. The neurologic, physical response to these gentle and specific stimuli has always been with us, as long as we have had ears to hear. But the label, ASMR is something relatively new. Also, the phenomena have been mis-identified as sexual in some circles, and this appears not to be the case.

Out of curiosity, I Googled ASMR and was directed to several ASMR videos.

I can’t say that I got the tingle as a result. Some were even irritating. But the better examples seemed to produce a deep relaxation, like a nice session of Headspace, and to produce that affect in only a few seconds.

As an experiment, I put on a Polar heart rate monitor chest strap and turned on my Elite HRV app, an app that measures not only heart rate but heart rate variability as well, and played a few of the ASMR videos. Remarkably, some of the examples of ASMR brought my resting heart rate down by 10 bpm or more (one such video dropped my heart rate a full 15 beats) and did so within less than 30 seconds.

Is this just a fad, or is there something useful to be learned and applied here? I know that many people are using ASMR videos to fall asleep and that for them the technology works better than a prescription sleep aid.

Perhaps this is a way to reach a meditative state of consciousness or at the very least to alleviate stress or anxiety. Perhaps there is utility here for dental practices. There are only a handful of published studies on the triggering affect of ASMR as of this writing, and they depend exclusively upon the subjective feeling of the subject. Much more work needs to be done in this area. (Note: I’m available to do the study if the government would like to fund it. I could even write the grant proposal. If the study could involve Hawaii and a supply of Michelob Ultra, that would be a bonus. Presence of Zoe Kravitz desirable but not required.)

Meanwhile, a very forgettable Super Bowl. I thought the Rams might actually make things interesting until that disastrous Jared Goff throw for an interception down close to the Patriot’s goal line. The only lasting image is Zoe Kravitz and the lustrous green of Hawaiian Island hills behind her and the minimalist set with a table, two microphones and that bottle of fitness and wellness inspired organic Michelob. Well done.