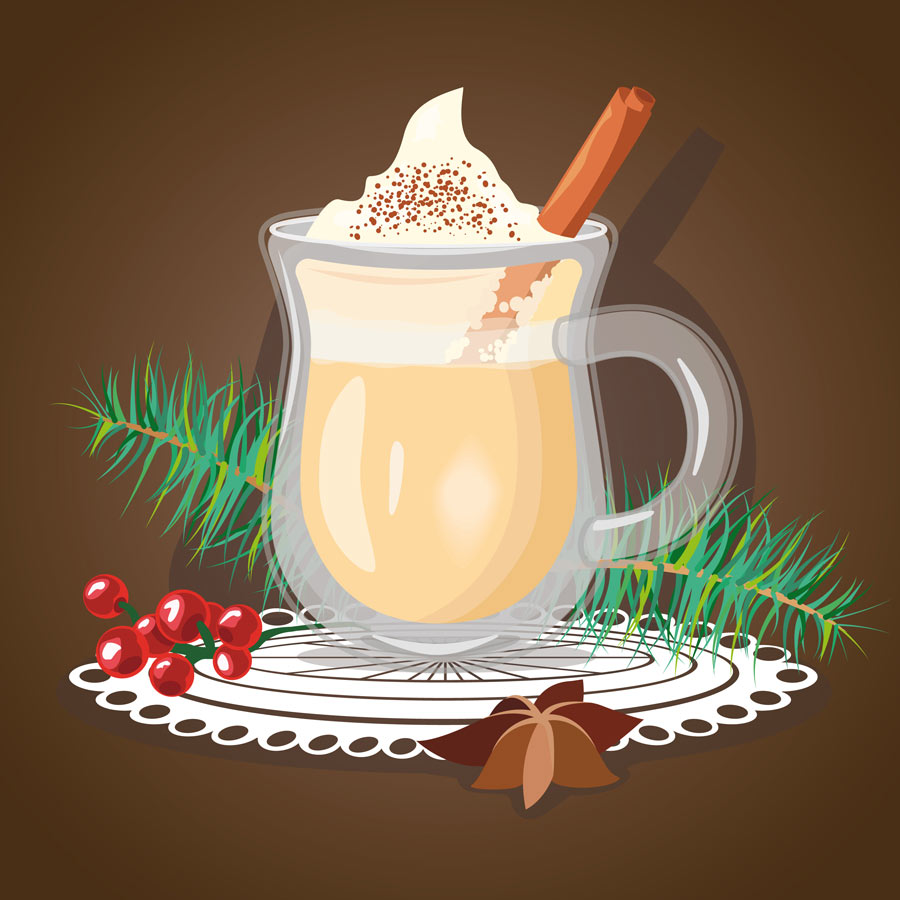 A few years ago, in early December, the stockings all hung by the chimney with care and trimmings on the tree, my son wrote that he had discovered the most amazing holiday treat: Alton Brown’s recipe for homemade eggnog. 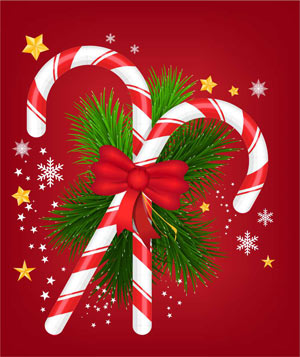 Oh my! Elf is going to have to add this to his four food groups (candy, candy canes, candy corn, and maple syrup). Instant addiction. Hey, Andrea, we’re going to need more eggs. And whole cream. And Captain Morgan’s spiced rum. And just leave the KitchenAid mixer out. What a wonderful treat!

Does a treat that can’t be beat have a downside? Usually, right? I put on twenty pounds between December 1st and New Years Day. And I’m not a big guy, so those twenty pounds really showed. “Gee whiz, Honey, aren’t those jeans a little tight on you?”

Well then, I just won’t ever do that again, I decided with Stoic toughness. I can get over most addictions, especially if I don’t give them a good start. So, for the next seven years or so there was no more eggnog at the holidays, and the bottle of Captain Morgan’s sat lonely on the shelf collecting dust. But I did miss it. I thought of it every time we put up a tree.

Then earlier this year I read about various versions of intermittent fasting. Although given fancy names such as the “Eight—Sixteen plan” which meant eating only in an eight hour window and abstaining for sixteen hours, it really just meant Skip Breakfast.

The plans written and talked about were recommended for weight loss, but I didn’t want to lose weight; but oh how I’d like to get the old KitchenAid and eggs out again and not gain. 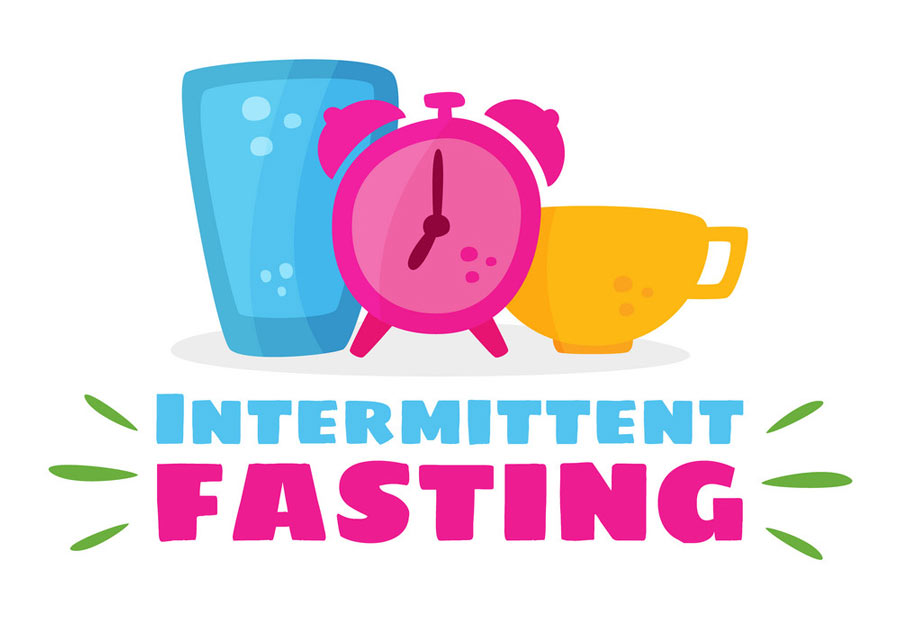 My variation of the intermittent fasting could be called a Six—Eighteen plan. I do have a morning cup of coffee, but I eat only within a six hour window and go without for eighteen hours. Oh, but during those six hours, my food groups follow Buddy the Elf’s guidelines plus homemade egg nog. Today is Winter Solstice and so far I haven’t gained a pound.

Christmas is less than a week away. I hope that this message finds you healthy and happy. I hope the governmental Grinches who are out to cancel the holidays haven’t dampened your spirits overly much, though God knows they’re trying their best (“It’s for your own safety, Peasants!”). And if you are a person whose dietary habits fall apart at Christmas and Hanukkah try this simple trick. Just skip breakfast. You could get cranky by noon, but what the heck? You then get to enjoy holiday treats for the rest of the day.

And I hope you enjoy the company of family and friends as well. Just don’t let the Grinch catch you. Christmas during a pandemic could prove challenging, but have some cheer and in another week say a grateful good-bye to a very weird old year. And happy incremental fasting. Take the vaccine, if you choose and maybe by June, 2021 things will look better.