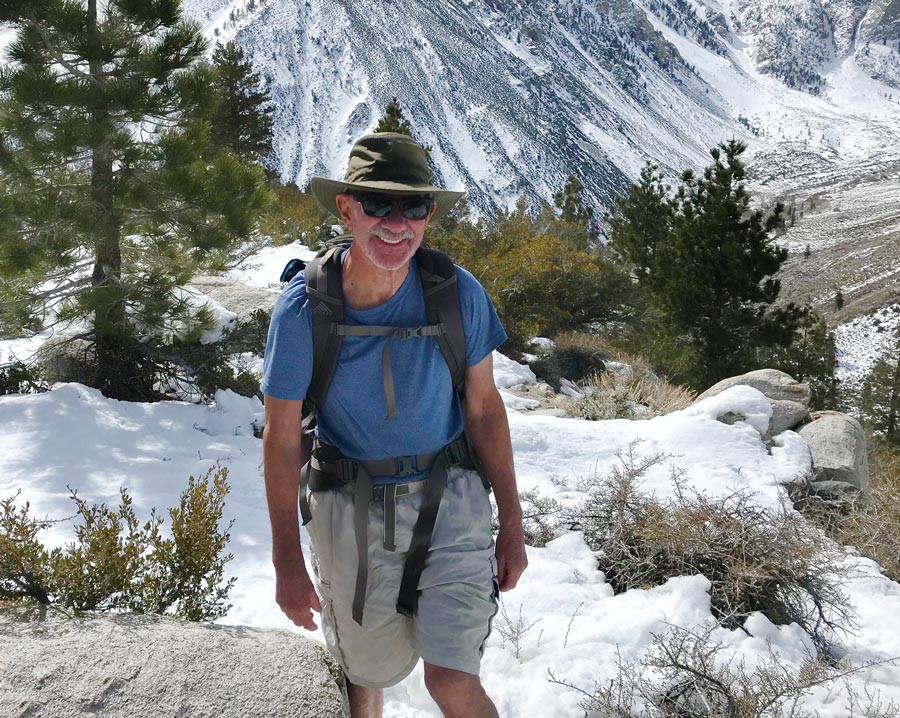 Despite the various interpretations you may put on the following, keep in mind dear reader that the reasons for our difficulties were ultimately of my own making.

Incorporating a second dentist into the practice, while appearing to be a strategy to reduce my own time in the office and reduce stress, soon seemed destined to produce just the opposite result.

From what I’ve seen, my experience is not unique. On office doors in my own building, on office doors in various medical-dental buildings around San Diego, I’ve seen the same thing repeatedly: a new name appears on the door under the name of the senior doc, and a few months later that second name disappears.

My limited research in the area of business development turned up one particularly interesting pearl. It was written by L. Ron Hubbard, the founder of Scientology. Do not think, because I mention Hubbard, that I accept the premise of Scientology as a religion; I don’t. Still, I have to admit that old Ron Hubbard wrote some very interesting business related material including his Conditions Formulas.

“Every new appointee to a post,” Hubbard wrote, “begins in Non-Existence, whether obtained by appointment, promotion or demotion.

“He is normally under the delusion that he is THE NEW (DOCTOR). He tries to start off in Power Condition….All others are utterly unaware of his having this new status.

“Therefore he starts in a condition of Non-Existence and if he doesn’t start with the Non-Existence formula as a guide, he will have all kinds of trouble.”

Hubbard then goes on to describe a number of dos and don’ts for the new hire or associate: Don’t assume authority. Don’t give anyone orders, those orders will be ignored and feathers will be ruffled! Don’t order supplies or make any financial decisions that impact the office (‘Wait a minute! Who ordered this? That new guy?’) Don’t assume any power.

Did I see very graphic evidence of this behavior in my office? Yes, and in spades. A key employee with 10 years experience in my office did not take kindly to any orders from the new person. “Why, the very nerve.”

Do communicate; find out exactly what’s needed and wanted and how to do it. Do promote. Do produce.

If you are a dentist who is thinking of adding an associate, or if you ARE the associate, consider looking up “The Conditions Formula” on your browser. Even after the Non-Existence formula is applied and successfully followed there are still two additional somewhat difficult conditions to go through before one reaches “normal” progress according to LRH.

I can see now, that none of the dos were accomplished and most of the troublesome don’ts were.

If I had come across this little gem a year ago, would it have made any difference in the long run? Honestly, I don’t know. But I would have gone into the situation with more awareness and decisiveness.

If the Non-Existence formula is not followed, the person will “stay in Non-Existence or worse,” according to Hubbard: “If a person fails to (follow the formula), he never comes out of Non-Existence…in the eyes of the organization, he is simply a zero.

“Orders being issued by him usually end up being cancelled.

“The bright hopes of such a person end up being hopes he will get transferred, the sooner the better. Everybody is against him.” 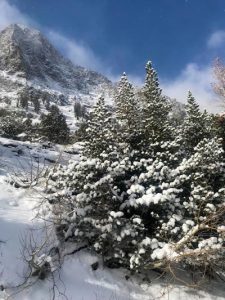 My wife, Andrea, and I took off to the mountains for a few days last month and had endless office meetings about the practice and our associate doctor all while walking in snow and discussing possible next steps.

I also read a couple of interesting books. The Fountainhead by Ayn Rand and Reinhold Messner: My Life at the Limit.

Now that is an interesting pair to read back to back! Andrea, when going over a draft of this post, asked why I would want to mention those books. Were they really relevant to the discussion? And I believe they are; I believe the lessons imparted in them tie into my practice decision making perfectly.

The fictional Howard Roark, highly competent architect, so egotistical that he doesn’t have to boast, so self assured that none of the slings and arrows of life faze him, is the hero of Ayn Rand’s book. It’s been said that he reasons from first principles, independently and from his own core values. The expectations of society don’t figure into his calculus.

Being aware that Roark is a fictional character from the mind of Ayn Rand, it was very interesting to follow that immediately with a real life version. I’m not sure Reinhold Messner himself would recognize his resemblance to Roark, but to me the independent reasoning and core values seemed uncannily similar. Reinhold Messner was the first person to climb Mt. Everest without bottled oxygen, for which he was praised in some circles and harshly criticized in others. He was the first person to climb Everest solo, another tremendous accomplishment that again garnered great disparagement, especially among climbers from Soviet Russia, where the collective was all important, and solo efforts frowned upon.

The characteristic of independent reasoning from his own values seems to ring through, just as it does in Roark.

Messner was the first person to cross Antarctica on skis; he was a member of the European Parliament. He may not have Roark’s political philosophy, but his attitude toward life certainly reminded me of that man of action from The Fountainhead.

Another Howard Roark-like personality you might be familiar with: Elon Musk, the Tesla and SpaceX guy.

Also in The Fountainhead you’ll find the antithesis in the character Peter Keating. So many reminders of our office experience came through in watching and listening to Peter Keating. And just who, in our little drama, reminded me of the weak character, Peter Keating? Both of us: the associate doctor and me. And I’m the one who needed to assume the mantle of leadership. I’m no Howard Roark, but I must say that he inspired me to step up.

That’s why I began by saying that the fault was mine.

“Suffering is a moment of clarity, when you can no longer deny the truth of a situation and are forced into uncomfortable change.” Naval Ravikant, quoted in Tim Ferris’s Tribe of Mentors.

In our little trail side office meetings, we had to confront that the office was suffering and that we needed to make a change. According to Hubbard, if the Non-Existence formula is not followed, the person will stay in Non-Existence “or worse.” Apparently there is a level below Non-Existence, and that is the condition of not even being there any longer. Our associate has left the building.